After years of speculation about a public offering, Buzzfeed, the digital media company that revealed recently that much of its most popular content is produced by unpaid teenagers, is nearing a deal to go public via SPAC.

The deal, reported Wednesday evening by WSJ, will give the company enough of a bankroll to buy up other rival media firms, including Complex, a fashion- and media-based outlet. Buzzfeed hopes that it will come out on top in a wave of consolidation that will see it buy up several of its main rivals.

The SPAC deal is being struck by Buzzfeed CEO and founder Jonah Peretti and the company 890 5th Avenue Partners, a blank-check company named after the headquarters of Marvel’s Avengers superheroes and founded by investor Adam Rothstein, and it may be officially announced as early as this week. 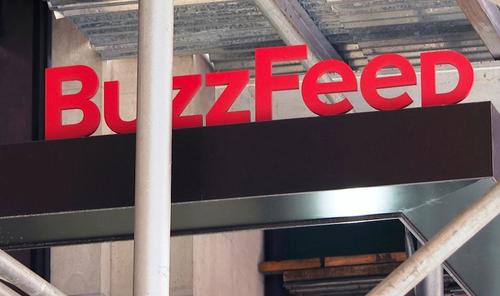 Buzzfeed and a handful of digital media upstarts managed to raise hundreds of millions of dollars in venture capital via a series of funding rounds back in 2015 and 2016. Buzzfeed achieved a peak valuation of $1.5 billion after receiving $200MM from NBCUniversal. But by now, that money has probably mostly run out.

In the intervening years, investors have been forced to write down the value of some of these investments (like Disney writing down the entirety of its investment in Vice) as the media firms have mostly underperformed. Some, like Vox, have achieved modest success via scale by buying up rival brands left and right. But Buzzfeed’s attempts at consolidation haven’t worked out so well: the firm recently laid off a huge chunk of the HuffPo staffers who migrated to Buzzfeed following the deal.

Financial pressure has intensified for Buzzfeed, forcing it to trawl around for potential suitors. But even in the SPAC boom, which has slowed since the start of the new year, it appears many are approaching digital media with great trepidation. 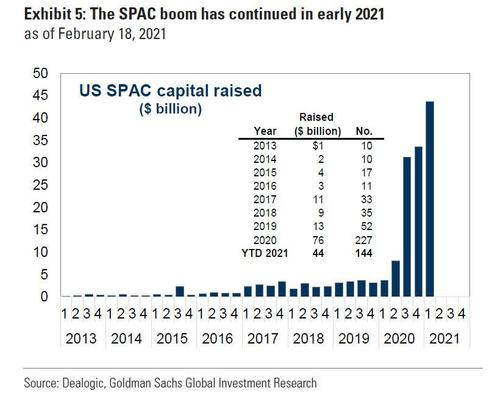 In 2017, BuzzFeed missed its revenue target of about $350MM by some 15% to 20% and laid off about 100 employees in advertising sales and business operations. The company’s finances improved over the years as Peretti managed to keep expenses down. In 2020, BuzzFeed turned a profit for the first time since 2014, in part by cutting about $30MM in expenses.

Buzzfeed isn’t the only digital media player pursuing a SPAC. Whether this will be enough to win over investors remains to be seen. The biggest obstacle for Buzzfeed is that the digital advertising business is controlled by Google, Facebook and Amazon – the “Big three” – and independent media businesses have found it difficult to compete without selling paid subscriptions to subsidize their operations. Will Buzzfeed, a pioneer of the ‘free-to-all’ digital model, finally be forced to experiment with a paywall? And more importantly, would anybody actually pay?

Sorry, the comment form is closed at this time.