The Eternal and the Here and Now 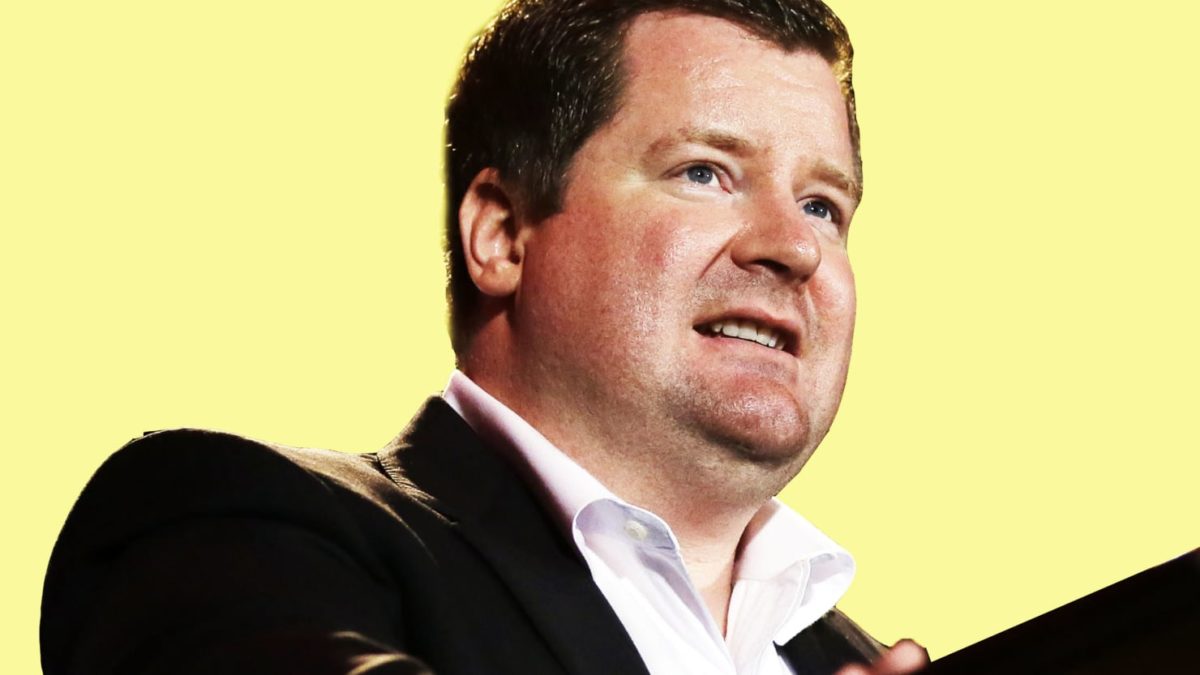 Many people reading this will have already taken down their Christmas lights. Just a few decades ago, it was pretty normal for Christians in America to leave up their lights for all 12 days of Christmas. Now, many think Christmas Day is the 12th day instead of the first. My lights will burn bright until Jan. 5, where, by tradition, the lights must be off before sunset. On Jan. 6, which is Epiphany, Mardi Gras season starts in earnest for those of us from Louisiana.

As I get older, I love the Christmas season more and more. Easter comes as a weekend. Christmas comes as a month of Advent on the heels of Thanksgiving. It gives time for more reflection, often centered around some pretty deep theology in carols. The basic gist of the caroling is all the same. God became flesh and humbled himself by being born in a manger and giving up the trappings of royalty and then dying a criminal’s death having committed no crime.

In the United States, whether we like to admit it or not, we are already deep into political campaign season. Impeachment season is upon us as well. Everything is now political. Just two weeks ago, the author J.K. Rowling walked into a firestorm for having the audacity to be pro-science. She declared sex is immutable. Men cannot become women, and vice versa. Though she endorsed this scientific fact, woke protestors decided to burn her books. Even opinion writers in The New York Times denounced her for expressing an opinion others in The New York Times have expressed in the past.

Everything has become political. Every political cause has taken on religious fervor. It can wear a person out. In wokeness, every principled position firmly held will eventually give way to something more extreme, radical and wholly disconnected from reason. Truthfully, though, none of it matters. Too many people have separated themselves from the eternal to focus on the here and now. They have decided to seek a future utopia of some kind, aware their mortal life is limited and unaware there is an eternity. Behaviors change when one recognizes eternity.

Too many partisans have forgotten eternity. On both sides of the political spectrum, people are looking for political saviors to save them from people on the other side of that spectrum. It is sad to see secular progressives running in hamster wheels of outrage, perpetually spun up about some perceived injustice. It is hilarious to see Christian evangelicals insistent on loyalty to a politician to save them from the other side. Apparently, having the God of the universe on their side is not enough.

What is actually important is this: You have a soul, you will live forever, and there is a God who wants a relationship with you. One day you will stand before him, and he will judge you. Everything else should flow from that. For those who do not believe, one day they will, and hopefully that belief will come on this side of the grave. For everyone else, behaving in politics as if eternity does not matter might ultimately suggest one is not as truly committed to the idea of eternity as one might claim.

Protestant Christians believe we are saved by faith alone, and good works derive from our faith. Regardless of how one sees salvation, I would suggest a lot of us could stand to dwell more on it than on Washington. We find our welfare in our local communities, not in far off cities that affect us far less than we claim. As we move beyond Christmas and into a new year, I would urge you (and me) to dwell less on the here and now and more on eternity.

The Theology of the Protests

Impeachment and a Food Trough

Trump, in push to reopen schools amid coronavirus outbreak, vows ‘pressure’ on governors

Air Force tech stops drones from being shot down