Madness in the Western Mind 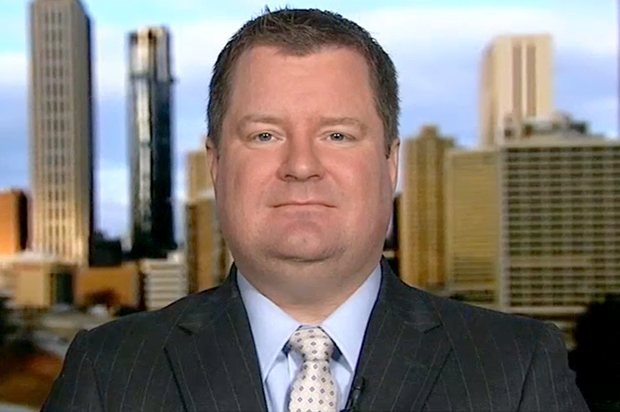 By the time you read this, Alfie Evans may be dead. Evans is a toddler with a rare disorder that has required him to have a prolonged hospital stay. His disorder is little understood, and instead of trying to understand it, doctors decided it would be best to remove Alfie from ventilation and let him die.

Alfie’s parents protested, as they had not explored all treatment options. But the British state has largely decided that parents are only permitted to raise children so long as the parents raise them as the government sees fit. A court determined that it was in Alfie’s best interests to die. Left unsaid, the judge is a secular activist of left-wing causes and the parents are lower middle class devout Catholics. One must wonder just how much the judge’s own bigotry played in the decision.

Because the United Kingdom has decided Alfie really belongs to the state, the state can kill him. A doctor assured the courts that within five minutes of removing Alfie’s ventilation, the child would die. Seventy-two hours later, Alfie still fought for his life. Naturally, the courts stepped in and ordered him starved to death. To let Alfie survive would be to admit the British social health care system had failed. Alfie must die for the good of the bureaucratic conscience. Alfie and his parents must know their place.

The Vatican and the Italian government stepped in. They offered to ferry Alfie off to Italy for treatment at their expense. But still the British government determined Alfie should die. It would be a damning indictment of Britain if Italians saved a child the British couldn’t. So Alfie must die. But not only must Alfie die; the British police threatened to arrest anyone who made a stink about it on social media.

This is what happens when a society replaces God with government. Parents must understand that they only raise children by virtue of the government letting them.

Now the California legislature is going after homeschool families. Because families are pulling their children out of California’s failing schools, the state is considering legislation that would set curriculum standards for homeschoolers so no child can escape sexual indoctrination.

One need only go back to 2012 to be reminded the Democrats opened their national political convention by booing the inclusion of God in their party platform then declaring that the state is the only thing we all belong to. Cecile Richards, the president of Planned Parenthood, just went on record saying that when life begins varies per pregnancy.

For years, the left has told us all that Christians are anti-science bigots. But now they would have you believe life begins when they say so; that boys can become girls at will; and that children must die to ensure faith in their created systems. Creation now thinks it is the creator and must crowd out all thought of the actual Creator and all discussions of the rules of science that run contrary to their beliefs.

A madness is burning through western civilization. The secular philosophy of the day contradicts itself while indicting dissidents. We must all guard our children from it that they might rebuild civilization after the secularists have done their best to destroy it. The great silver lining in the collapse of the West is that people of faith are still producing large families while the secularists are either aborting or not having children at all.

A Moral People No More

Graham says Trump can make the Republican Party bigger, or he can destroy it

Lawyer Asks: What Do I Do When Other Lawyers Falsely Bash Me?

Are You Going to Run Out of Money in Retirement?

The Paranoid Stylings of Sheldon Whitehouse

Don’t Worry, The Odds Are In Your Favor Says This Value Investor