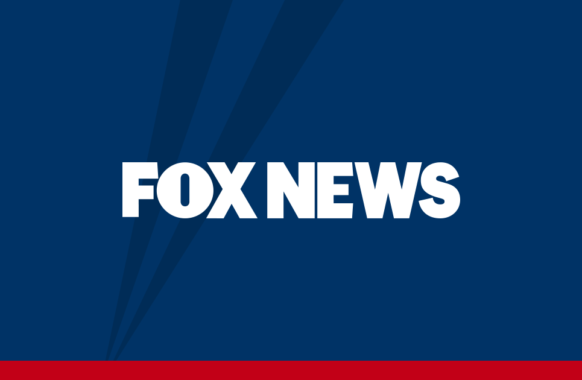 College Republicans at Washington & Lee University were told last month to take down materials in support of Virginia gubernatorial candidate Glenn Youngkin -- a move the university said was done to keep it in compliance with its non-profit status under the Internal Revenue Service (IRS).The Foundation for Individual Rights in Education (FIRE) reported that college Republicans at the Virginia university set up a booth on Sep. 12 for the annual activities fair -- and

Vaccine mandates are interfering with the provision of goods and services; causing shortages of experienced health care workers, of police and of firefighters; culling the ranks of the military; causing experienced intelligence officers to resign, be put on leave, or be fired; and exacerbating supply chain problems.

GREAT FALLS, Va. – Virginia Republican gubernatorial candidate Glenn Youngkin called for the resignations of Loudoun County Superintendent Scott Ziegler and the school board in the wake of a bombshell email this week. The email showed that Ziegler alerted the board that a male student allegedly assaulted a female student in a girl's bathroom – about a month before Ziegler publicly declared that he had no record of bathroom assaults."It's outrageous," Youngkin told Fox News

How BioNTech Used Cancer Research To Create Its Covid Vaccine

CDC Director: ‘We May Need to Update our Definition of Fully Vaccinated’

That’s a new high this week for value. To state it plainly and simply, what are called “value stocks” are

Veteran investment banker-turned-entrepreneur Falguni Nayar, who has led scores of Indian companies to public listings as a banker, is now

The fight over climate change is increasingly focusing on Wall Street, with a key federal watchdog this week directing regulators like the U.S.

by: The Hill
Money News

Happy Friday and welcome to On The Money, your nightly guide to everything affecting your bills, bank account and bottom

by: The Hill
Money News

College costs have outpaced inflation. Looking back at the last decade, the 10-year historical rate of increase has been approximately

How BioNTech Used Cancer Research To Create Its Covid Vaccine

Want more stuff like this?
The best viral News and Politics straight into your email inbox!

Today is Friday. Welcome to Hillicon Valley, detailing all you need to know about tech and cyber news from Capitol

by: The Hill
Technology

A new whistleblower has submitted an affidavit alleging that Facebook prioritized profits over mitigating dangerous or hateful content on its platform, The